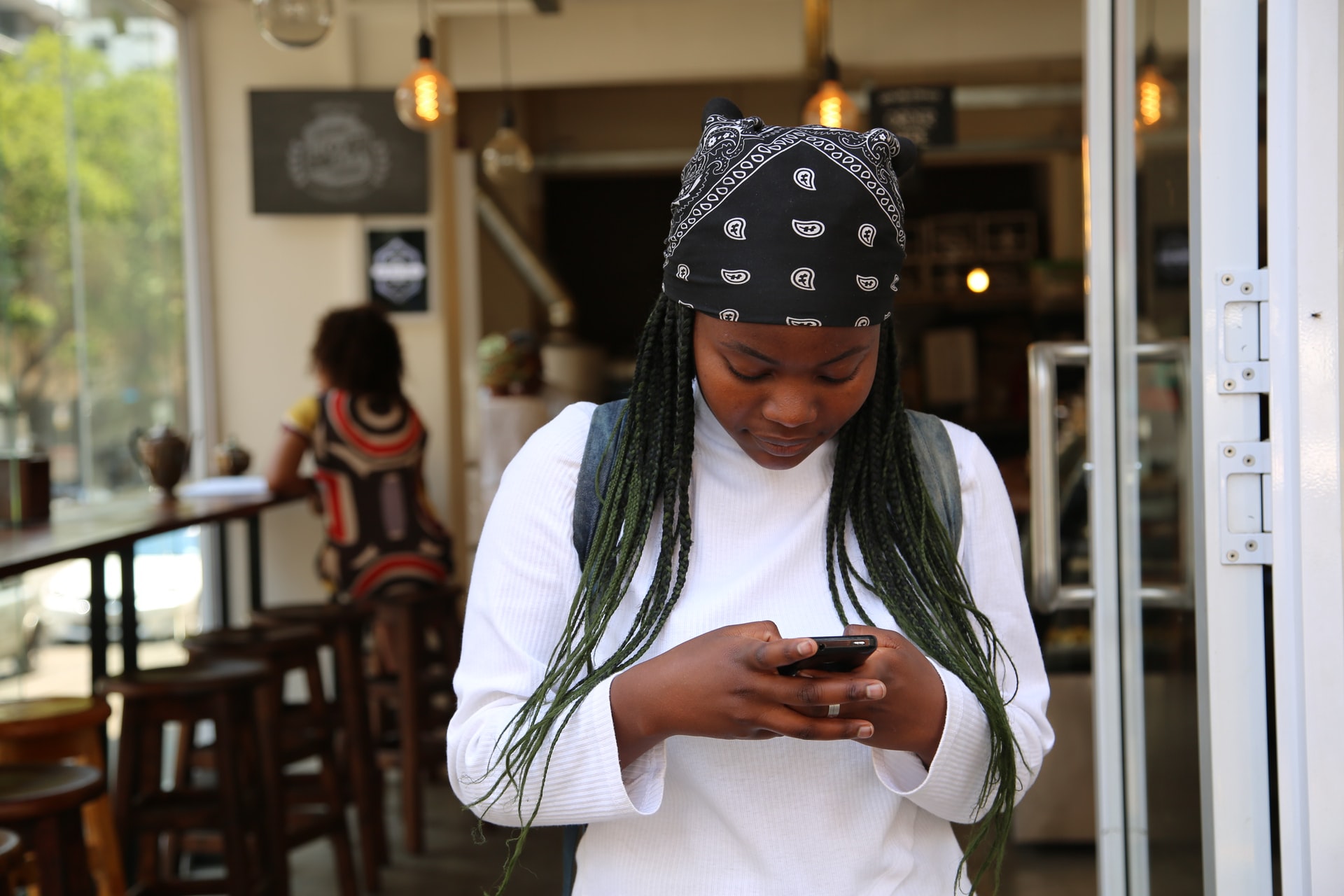 Here’s a look at the mobile subscribers and Internet users in Africa, the world’s second most populous continent. The numbers range from some countries that are very well connected, to others that have very few users. The numbers are very revealing.

South Africa leads the way with well over 42 million mobile subscribers, over 60% of the population. Internet usage for South Africa is over 10%.

Algeria and Morocco are bunched together next, with each having around 22 million mobile subscribers. Morocco has nearly double the internet users, however, 8 million to around 4 million.

Kenya is the last country with more than 10 million mobile subscribers, and they also have some 4 million internet users.

From there it drops off to the 5 million to 10 million subscribers group, with countries in this grouping including Tanzania, Tunisia, Ghana, Sudan, the Ivory Coast, and Congo. All of these countries except Tunisia and the Sudan have very little internet usage.

Countries with less than 5 million mobile subscribers are Cameroon, Libya, Uganda, Senegal, Angola, Mozambique, Zambia, Mali, Madagascar, Benin, Burkina Faso, Botswana, Congo, Mauritania, and Zimbabwe. Zimbabwe is interesting as it boasts more internet users than mobile subscribers, one of only two countries to achieve this, the other being Eritrea.

Sao Tome and Principe has the fewest number of mobile subscribers with less than 31,000.

Equatorial Guinea has the least number of internet users, with less than 8,000.

Several countries have more than 60% of the population as mobile subscribers. These would be South Africa, Algeria, Morocco, Tunisia, Libya, Botswana, Gabon, and Mauritius.

Most mobile subscribers seem to be on the northern and southern tips of the continent, whereas internet users are more widespread.

The source for these numbers and study is the International Telecommunication Union.