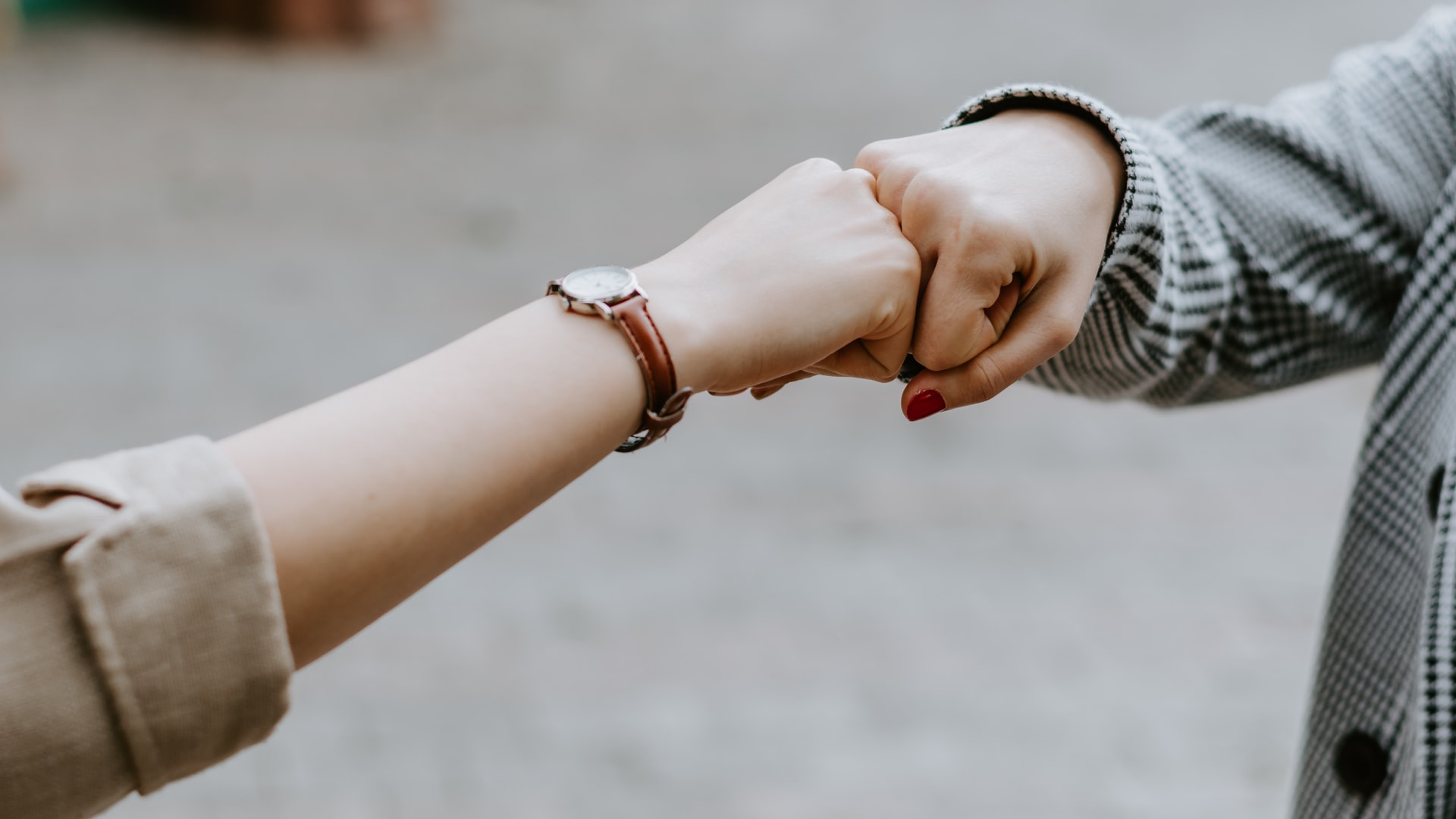 The studies are in, and the rising generation, especially those who spend 10 or more hours a week on the internet, are much worse at understanding facial and nonverbal forms of communication than previous ones. Don’t worry, Facebook users, we’ve got you covered. Here is an international guide for gestures to watch out for when you’re actually interacting with people in real life:

Whether it’s callded the finger, the bird, the flip-off, the one-fingered-salute, or the digitus impudicus, raising your middle finger is probably one of the most instantly recognized insults in Western culture.

This is a popular gesture in Europe that basically means FU. Fortunately, there’s probably not a lot of occasions when you’d mistakenly make this gesture.

In parts of the Middle East, for example Saudi Arabia, you should avoid showing people the sole of your shoe, as it is considered the dirtiest and lowest part of the body.

In Egypt if someone taps their two index fingers together, side-by-side, they’re asking to sleep with you.

A good way to get beat up in Australia is to turn your glass upside down and place it squarely on the bar. You are saying that you can win a fight against anyone at the bar.

This obscene gesture, which we don’t even need to describe, has an almost universal meaning, though it’s widely used in Europe and among football (that’s soccer for you Americans) fans.

In many Western countries this is sign means “good job” or “I agree.” However In most of Latin America, West Africa, Greece, Russia, the Middle East, and Italy it basically means “up-yours.” It’s so offensive in several countries in the Middle East that it’s giving this symbol is an arrestable offense.

By thrusting out your hand(s) at your target, fingers spread out, you are giving the moutza. In Greece, Pakistan, and Africa this is an insulting gesture meaning, “anything from take a hike,” to “I’m not listening,” to “eat #$%*.”

Americans may take this symbol to be a kind if not slightly outdated symbol meaning that everything is alright. In Germany, Brazil, and many other European or Mediterranean countries giving this symbol means you think the person you are talking to is a zero. Or worse, an anus.

Another cultural misinterpretation is the “V.” Brought to western fame by Richard Nixon and hippies, this sign can be a solid insult in Great Britain and several other European countries. It all depends on which direction the outside of your hand is facing. If the gesture is palm-out – you’re okay. If the outside of your hand is facing your target, you’re calling someone a vagina.

Especially offensive to Italians, Turks, and in many parts of Asia; giving someone the fig is a sure way not to be invited back for tea. Basically the fig invites the insultee to engage in impossible intimate behaviors with themselves.